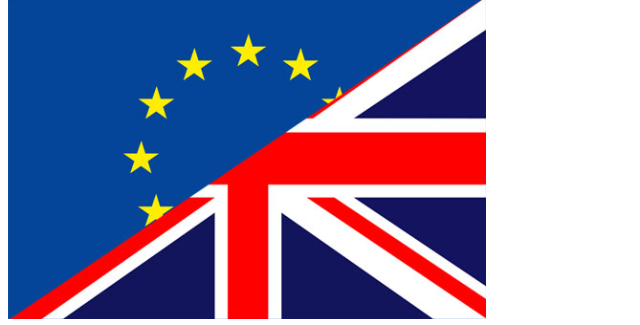 CE and UKCA certificates and their validity

CE certificates will remain valid in the UK until the end of 2021.

Thereafter, from 1 January 2022, CE marked goods shall obtain a UKCA (United Kingdom Conformity Assessment) mark in order to be placed on the market in the UK.

EU Notified Bodies, such as IMCI, will have to be accredited as a "UK Approved Bodies" if they wish to award the UKCA mark.

To this end, IMCI has already incorporated and registered a company called the "International Marine Certification Society" with the registered trading name IMCI (UK) in Liverpool.

IMCI (UK) has been in the process of formation and accreditation since February 2020. We are currently waiting for UKAS (United Kingdom Accreditation Service), the UK accreditation body, to audit us. Unfortunately, UKAS is currently short of staff and thus has not yet been able to set up an audit team for us.

Our aim in the very near future is to be able to award both CE and UKCA certificates on the basis of one assessment.

The harmonised EU standards for recreational craft are now referred to in the UK as "designated standards". Both are identical in content. The "Designated Standards" used under the RCR are published here by the UK government.

After 31 December 2021, manufacturers shall register their Manufacturers Identity Code (MIC) with the UK Register in order to place craft on the UK market. It would be better to get this underway much earlier. The UK MIC register is managed by British Marine on behalf of the UK government. To register a new MIC, follow this link.

However, watercraft with an MIC issued in the UK can no longer be placed on the EU market and their manufacturers should obtain a new code from the authority of an EU Member State. IMCI (UK) and IMCI are happy to assist with this.