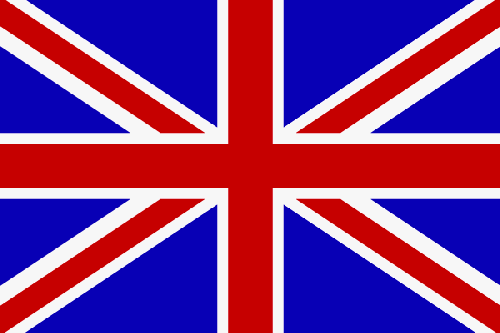 UK Government Guidance released in preparations for a "hard" Brexit

Article 50 of the Treaty on European Union was invoked by the United Kingdom on 29 March 2017, which may lead to the withdrawal of the United Kingdom from the EU. This would mean that the UK could no longer be a member of the EU after 30 March 2019. This process has a huge influence on our industry.

The UK Government has recently issued  some guidance in order to make the continuity of trade agreements sure if the agreement with the EU has not been ratified and brought into force in time before 30 March 2019.

IMCI will do its best to help you in this difficult time. If you are shipwrecked in BREXIT with your CE certificates, please check with us at BREXIT@imci.org.